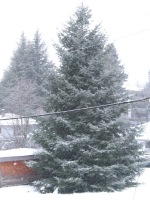 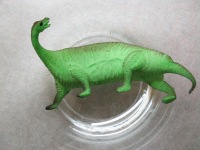 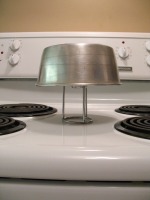 As you know, we celebrate Thanksgiving in Canada on the second Monday in October so we’ve long since had our turkey dinners and days off. However, because most of my bloggy friends are American, Happy Thanksgiving! I hope you are all enjoying time with your friends and family!
Here’s what I was up to today… 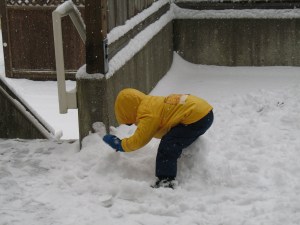 In running news, I got to run with friends last night and, thankfully, it was not snowing at that point. It was just really cold. I actually wore the tights that I bought as a Christmas present… my mum said I could if it meant that I wasn’t going to die of exposure! I’m supposed to run again tomorrow night, but all the snow is supposed to turn to rain by tomorrow. If the sidewalks are going to be a slushy, nasty mess we’ve already decided to call it off.